Posted by dbrdesign on  April 2, 2021
0
Category: Music
Lost in a Dream EP & Lost in a Dream Remix EP March saw the release of the Lost in a Dream EP (Extended Play) from Munich Syndrome. the EP featured the title song and an ambient mix. Included were the introspective and downtempo-chill tracks, Solitude, London, Serenity and the exuberant Birthday Song. A more optimistic and meditative group of songs. Renewal & hope. Both EPs are currently available exclusively via our BandCamp page. April
Read More

Posted by dbrdesign on  March 4, 2021
0
Category: Book, Music
Bad Blood: A Life Without Consequence – Book & Album Bad Blood: A Life Without Consequence, the book and album by Munich Syndrome are available now from: and from Munich Syndrome’s BandCamp page: https://www.munichsyndrome.bandcamp.com Review by: Anthony R, Cardno MY THOUGHTS: This is an absolutely engrossing memoir about adoption, secrets, and the search to understand where we came from and who we are. I found it extremely hard to put down. That’s partially because of
Read More 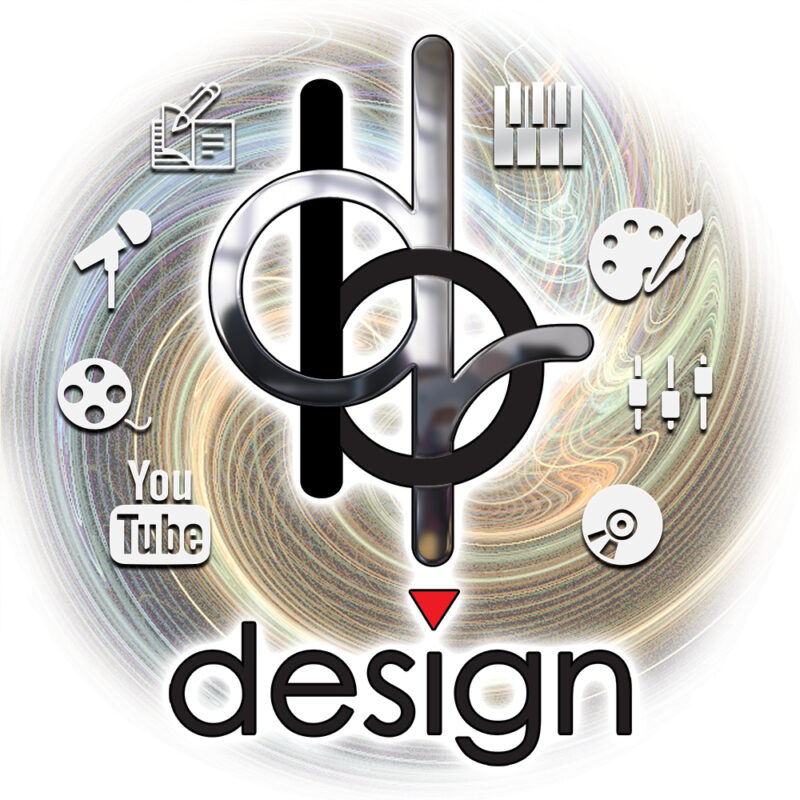 Lost in a Dream EP

Posted by dbrdesign on  December 28, 2020
0
Category: Uncategorized
Bad Blood: A Life Without Consequence by David B. Roundsley Goodbye 2020… A year few anticipated that presented everyone with struggles and challenges to overcome and get through. Despite the many loses and challenges the year presented, it’s also been a year of resilience and hope. On many fronts people pulled together to do what’s best for others as well as themselves and I have every confidence we will turn several corners in the coming
Read More
David B. RoundsleyMunich SyndromeProjekt IchSenses ThrilledsynthpopUlf Müller

This site uses Akismet to reduce spam. Learn how your comment data is processed.

Any cookies that may not be particularly necessary for the website to function and is used specifically to collect user personal data via analytics, ads, other embedded contents are termed as non-necessary cookies. It is mandatory to procure user consent prior to running these cookies on your website.